Women Are Now Living Longer Than Men. Everywhere In The World.

Although International Women’s Day, held on 8 March, has been celebrated annually for more than 100 years it gains momentum each year as women continue to rise up and demand equality and recognition. A topical time to note that everywhere in the world women are living longer than men. That is a fact. Why is this the case? 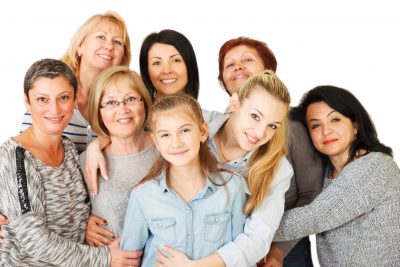 A decline in global infectious diseases

This can be attributed to several factors, one being a global decline in infectious diseases. People exposed to infectious diseases at young ages often suffer permanent damage to the heart and other organs, and data shows that infectious diseases historically and disproportionately affected females. The eradication of many of these diseases via modern medicine means that this is no longer a high risk to female life expectancy.

Another factor could be that women may have a biological advantage. Estrogen has been found to lower bad cholesterol and increase good cholesterol, where Testosterone may do the opposite. Low cholesterol has been found to reduce the risk of cardiovascular disease. Additionally, women have two X chromosomes, which means that women keep two copies of every gene. So as cell replication begins to slip with age, men do not have a backup, putting them at a greater risk of disease.

Another factor could be social behaviours. Traditionally men started smoking earlier than women and tended to be heavier smokers than women. Men were also more likely to drink excessive amounts of alcohol, although that trend is changing. Furthermore, men are more likely to overeat, and studies have shown that obesity increases the risk of heart disease, stroke, Type 2 diabetes, high systolic blood pressure, and certain types of cancer.

In terms of natural behaviours, studies have shown that women tend to seek healthcare earlier than men – including more frequent visits to the GP, which can aid the process of diagnosis and improved health outcomes. Women also tend to engage in less risky behaviours than men. Sadly, men also have higher rates of suicide compared to women. 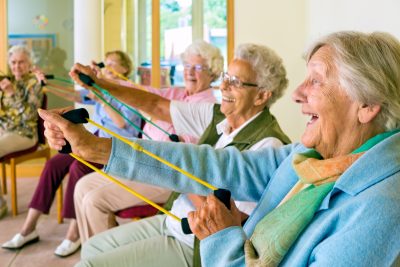 In Australian residential aged care more than two-thirds of residents are female. On average 63% of women were aged over 85 years, compared with 43% of men and 64% of women were widowed compared to their male counterparts at 26%.

It’s not all doom and gloom for our men though! Despite women living longer than males, Australian males have one of the highest life expectancies in the world.